d'Overbroeck's is a first-class education located in Oxford. 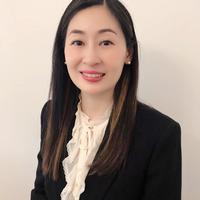 More by this Author 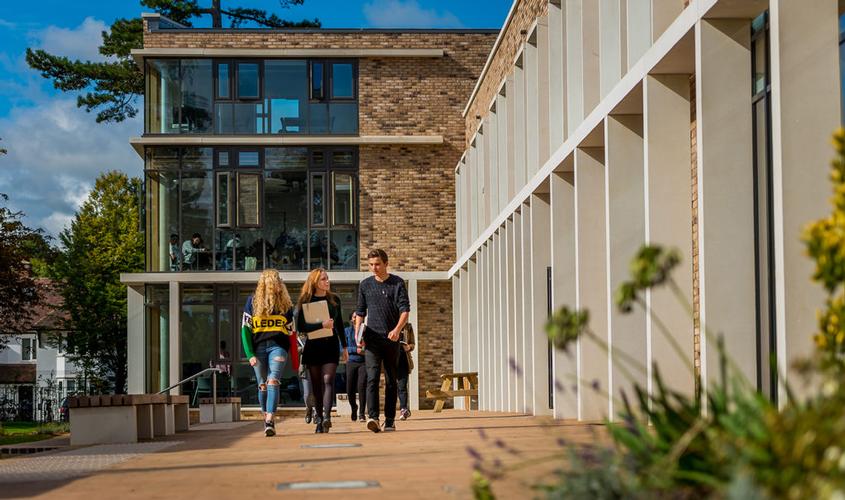 D’Overbroeck’s College delivers a first-class education to 11-18 year olds. Located on the main Banbury Road just north of Oxford City Centre, A broad mix of international students commonly enroll on the School’s GCSE programme at the International Study Centre, before progressing to A levels which are taken alongside UK students in the Sixth Form. The Centre is on St Giles, close to the city centre.

With classes no more than 15 up to GCSE and an average of seven at A level, plenty of time is allowed for revision as well as debate, interactive exercises and discussion in class. Critical thinking skills are taught before students move on to university. With over 35 subjects offered at A-level in the Sixth Form, The School is open for students to select a mix of A-levels and clever timetabling enables this.
Teaches who are specialists in their fields care about students’ development and progress – they often stay behind after school to help students catch up and prepare for their exams.

Boarding and Pastoral Care for students:

The majority of lower sixth boarders live either of the two co-ed boarding houses within the vicinity. One residence, on Banbury Road, has double rooms with en-suite bathrooms while the other house, Hayfield, has single rooms with shared bathrooms.  Girls and boys have meals together and can socialise in communal areas though they live in separate parts of the houses. Upper sixth boarders stay with host families in the area. It is the house parent's role to cook supper, give advice and oversee the two hour study period in the evening. A Director of Studies is assigned to each sixth form student, and they lend a sympathetic area with regard to academic and personal matters. In the lower school, form tutors are a mainstay of the school with tutor groups meeting every day.

A broad range of sports and activities are offered, including traditional sports such as hockey, rugby, netball and football. The College makes good use of facilities across the city, such as at Oxford Brookes University which has a fitness gym, squash, climbing wall and Astroturf, to name but a few. Drama is treated seriously, with younger pupils working side by side with sixth formers to stage productions

If you would like to speak to one of our UK and international educational consultants, please contact us for further information at JMS Global Consultancy.

Alternatively, complete an enquiry form. We assist families across Hong Kong, China (including Guangzhou, Shanghai, Beijing and Shenzhen) and South East Asia (including Malaysia and Singapore).

Your E-mail has been sent. We will be in contact with you soon.

Please refresh the page and re-submit the form.

SORRY
Your content caused an error and your email has not been sent.
Please remove any unusual characters and try again